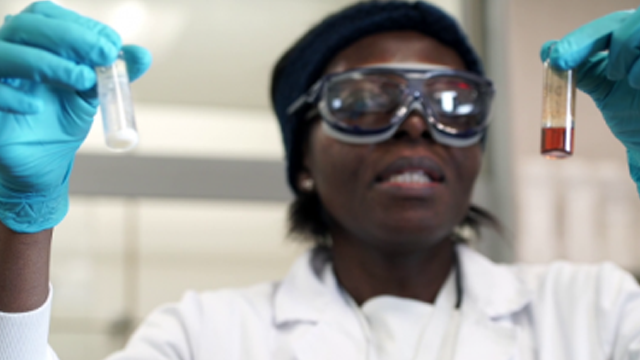 Today, knowledge is the foundation on which development and progress are based. Scientific and technological research must therefore occupy a fundamental place in the social, economic and productive areas of our societies.

It is necessary to rely on science, research and innovation in order to overcome the challenge of fairly and respectfully exploiting Africa’s wealth and the balanced distribution of its revenues among all its citizens. Women must and want to be active participants on this challenge.

For this reason, the Women for Africa Foundation, true to its mission of contributing to the development of the continent through           their women, launched the Science by Women program in 2014. It aims at promoting women’s access to science and technology, supporting them in their research careers, making their achievements visible and promoting their leadership in the international scientific community.

The program is very successful. We are now in its seventh edition, with a network of 25 research centers that have joined the program since its inception. A total of more than 100 African women researchers have benefited so far. The priority research areas are health; energy, water and climate change; and agriculture and food security.

The project is funded by public institutions such as the Provincial Councils of Bizkaia and Gipuzkoa and the Government of the Canary Islands, as well as by private companies such as ENDESA, Exolum, the Abertis Foundation and the State Foundation for Health, Childhood and Social Welfare (FCSAI).