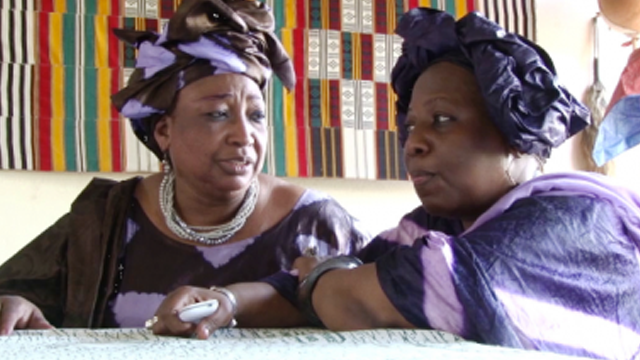 Mali is facing a serious, long-standing crisis that reveals the need to strengthen its democratic institutions and to broaden the base for citizens’ participation. The success of this depends on ensuring the full participation of women, who still face a gap in inequality that keeps them from actively contributing to the country’s progress. During the conflict in Mali, women were also victims of violence, including rape and other crimes, so it is necessary to bolster their voice now that the country’s future is at stake. The challenge is considerable, but the participation of Malian women will help the country to overcome it successfully.

It is precisely with this aim that the Women for Africa Foundation launched the project Malian Women for Peace in 2014 in collaboration with ECOWAS, which helped improve their negotiating skills and their role in the process of national reconciliation and dialogue via individualised training tailored to their particular needs. The project was carried out in 2014 with individual training for 26 women. One of them, Oumou Sall Seck, was then the mayor of Goundam and is today her country’s ambassador to Germany. She took part in the talks leading to the Algiers peace agreement.