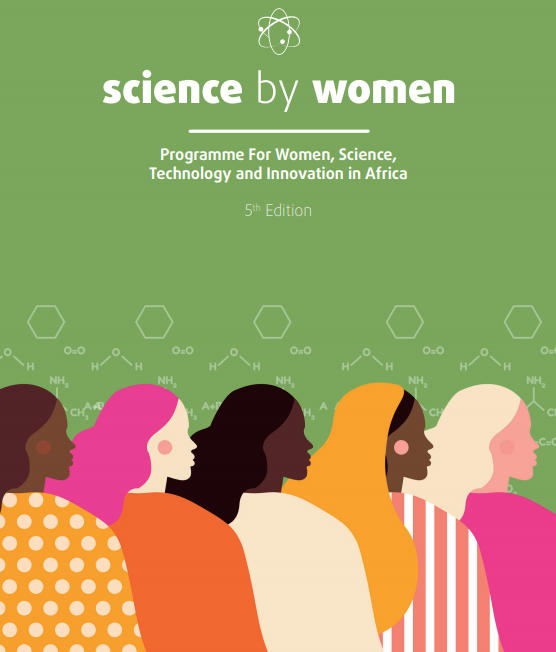 Madrid, 23 December 2020. The list of African women scientists selected for the sixth edition of the Science by Women program has been made public today. There are 20 female researchers from 10 African countries who will spend six months, when the pandemic permits, in the 19 leading Spanish scientific centres participating in this edition.

Science by Women aims to promote women’s access to science and technology, support them in their research careers, make their achievements visible and promote their leadership in the international scientific community. It also promotes the creation of networks of African women scientists, encourages cooperation between Spanish and European women and promotes the creation of joint regional and international scientific cooperation projects between academia, research centres and industry.

The list of selected women scientists is available here.