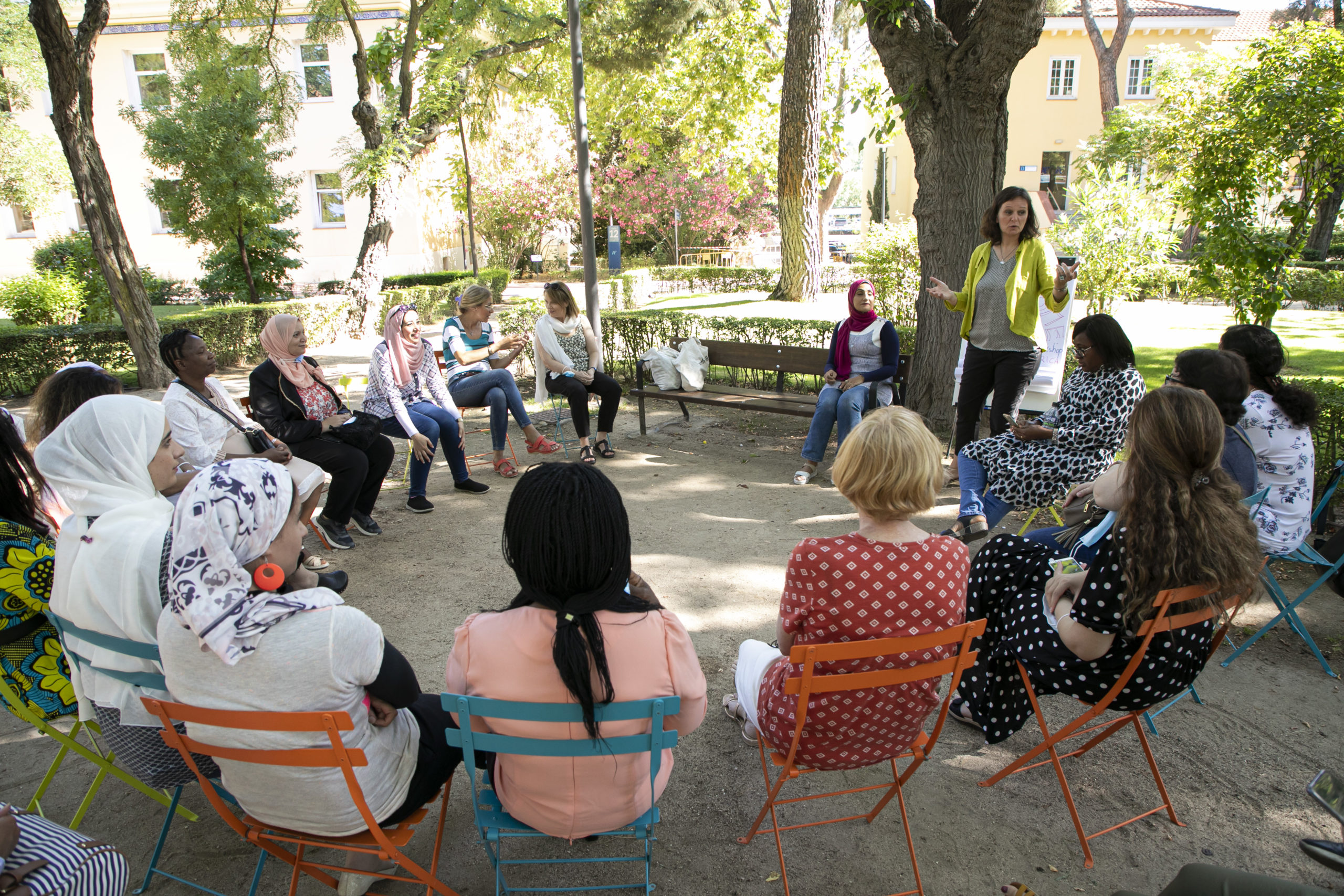 Madrid, 13 December 2022. You can now find out the 26 beneficiaries who will be part of the 8th edition of Science by Women. The call, which opened last July, has received numerous applications as the programme is becoming increasingly popular.

After a tough decision by the host centers, yesterday the Executive Committee of the WxA Foundation approved the applications for what is so far the most diverse edition since 2014, with scientists joining from Ethiopia, Tanzania, Zambia, Mauritania, Togo, Nigeria, Cameroon, Tunisia, Egypt, Algeria and South Africa.

This year we have three new centers: the Basque Center for Climate Change (BC3) in Bilbao, the National Center for Cardiovascular Research (CNIC) in Madrid and the Institute of Environmental Science and Technology (ICTA-UAB) in Barcelona. Moreover, we plan to increase the number of centers for the next edition as the consortium is growing steadily.

This great reception is the starting point for 2023, which will be the year of women scientists at the WxA Foundation. In addition to the fellowships, we will continue to promote training, dissemination and technology transfer activities, supporting the leadership of African women scientists and strengthening the network “N.O.W. IS Africa” (Network of Women Innovating in Science in Africa).

Check out the list of selected women scientists here