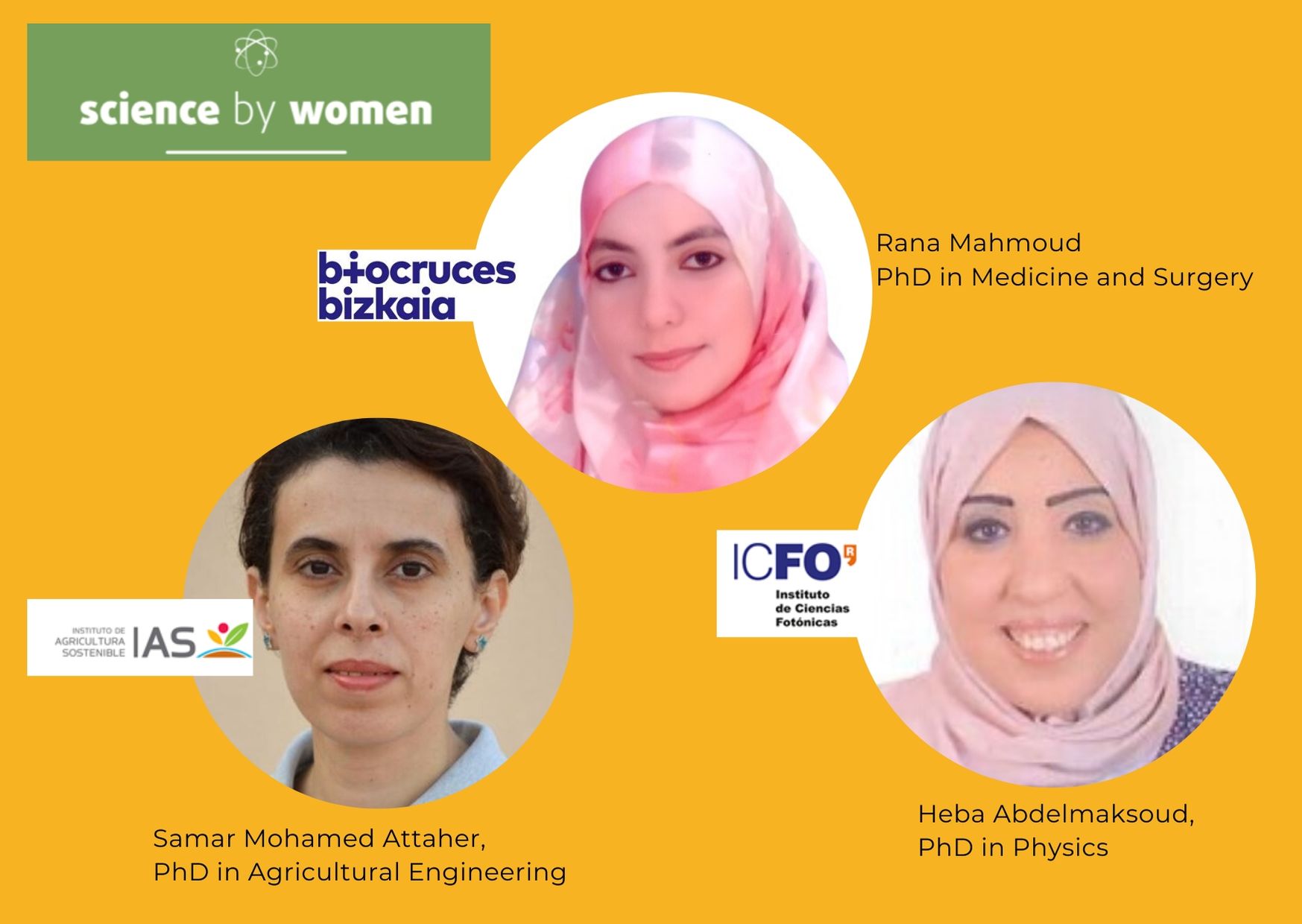 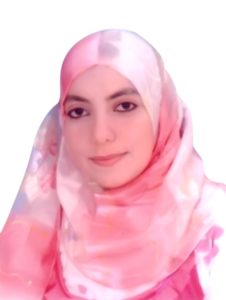 Rana Mahmoud, PhD in Medicine and Surgery, Heba Abdelmaksoud, PhD in Physics and Samar Mohamed Attaher, PhD in Agricultural Engineering are three prestigious Egyptian researchers and scientists. A few weeks ago they arrived to Spain under a program of the Women for Africa Foundation, Science by Women, to join three renowned Spanish research centers.

They have arrived at a critical time, in the middle of the Covid 19 crisis, but they are used to fighting and facing difficulties. They know, better than anyone, that the solution lies in research. They have known this since they were very young, when they felt the desire to dedicate themselves to science. They were moved by curiosity and the desire to do something that could make a difference in the lives of people and the planet.

Rana Mahmoud has joined Biocruces Bizkaia. She focuses her work on the study of sexual development disorders. At the institute she is studying the application of new advanced diagnostic and therapeutic methods in patients with sexual differentiation disorders.

She is a professor at the Children’s Hospital of Ain Sham University (Cairo). Since 2013 she has been doing research in the field of paediatric endocrinology.

One of the reasons that drove her to study medicine was her interest in trying to help and seek a cure for many diseases. She researches the genetics of diabetes and obesity because “they are a global concern with an increasing number of people affected”.

She has a great interest in research: “in the future I would like to know more about stem cells and new therapeutic techniques for diabetes”.

In her career she has been fortunate to have her family’s support. She admits that being a woman does not help, because “in my country there are those who think that working long hours is not convenient for women”.

From her time at Biocruces she says that working closely with a team of qualified researchers will broaden her perspectives. “I hope to increase my experience in research and the way I implement my ideas within a scientific orientation, starting from the most basic to being able to participate in international publications, something that in my country is very difficult”.

She says the woman who has always inspired her is Barbara McClintock (an American scientist specialized in cytogenetics who won the Nobel Prize in Medicine or Physiology in 1983). 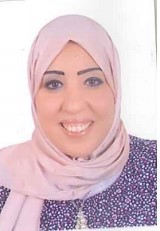 Heba Abdelmaksoud, PhD, is a professor at Ain Sham University in Cairo. At her host centre, the Institute of Photonic Sciences (ICFO), she focuses her research on semiconductor nanocomposites whose properties are very important and useful for high-speed communication networks, but also in many other fields such as solar energy, film, adhesives, paper coating and drug delivery.

She was inspired by Marie Curie (the first woman to receive the Nobel Prize in Physics).

She is proud to be involved in research. “This profession helps me to innovate and develop my thinking”

She says she has found little support in her work as a scientist. She attributes this to the fact that Egypt is a developing country. This made her look for opportunities in other countries, including Spain of which she says “it has become one of the leading countries in the field of scientific research at an international level”.

Regarding the role of African women in society, she believes that it should “serve as an inspiration to promote development and be the door through which the African continent can begin to address under-privileged groups and minorities. Something that Egypt is starting to do. ”

At ICFO she hopes to improve her scientific research skills and further study the efficiency of solar cells. 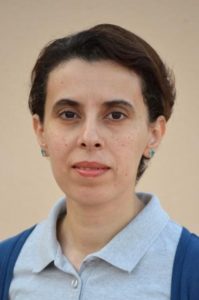 Dr. Samar Mohamed Attaher is a researcher at the Agricultural Engineering Institute of Egypt (AENRI). In Spain, she works side by side with researchers at the Institute of Sustainable Agriculture in Córdoba (ISA). Her research focuses on finding ways to use less water to produce more crops.  “It is an essential objective for the agricultural community in arid and semi-arid regions, especially in countries with limited water resources, as is the case in Egypt. My current work is to find simple and easily applicable methods to estimate the real water needs of irrigated crops in order to improve productivity.

What encouraged her to decide on a scientific career was the difficulty. She says that developing a scientific career in countries facing severe economic problems can be “very stressful and frustrating at times, especially for women living in conservative societies.  In my case, what encouraged me to pursue this career was that there was a direct relationship between my work and the real beneficiaries: farmers and rural communities.

She admits that she has had support from people who have believed in her. Still, she thinks that being a woman means overcoming many barriers and fighting hard.

She says that it is hard to work with people who affirm negative stereotypes about women “such as that we are not able to endure physical work, that scientific research is not for us, or that women are less efficient and professional because we are more emotional. It is exhausting and consumes unnecessary time and psychological energy”.

Moreover, women have to face logistical difficulties in the field, such as the lack of accommodation or toilets for women

She admires Marie Curie and is a fan of Katherine Coleman Goble Johnson (an American physicist, aero-space scientist and mathematician who contributed to American aeronautics). She also says “I have a long list of other women scientists, with whom I had the honor of working on several studies… each one of them contributed significantly in shaping my personality and my mind”.