Olga Namasembe, is part of our network of African university students who have benefited from a Learn Africa scholarship in collaboration with Spanish universities. Olga studied a Master in Economics and International Management at the University of Granada. 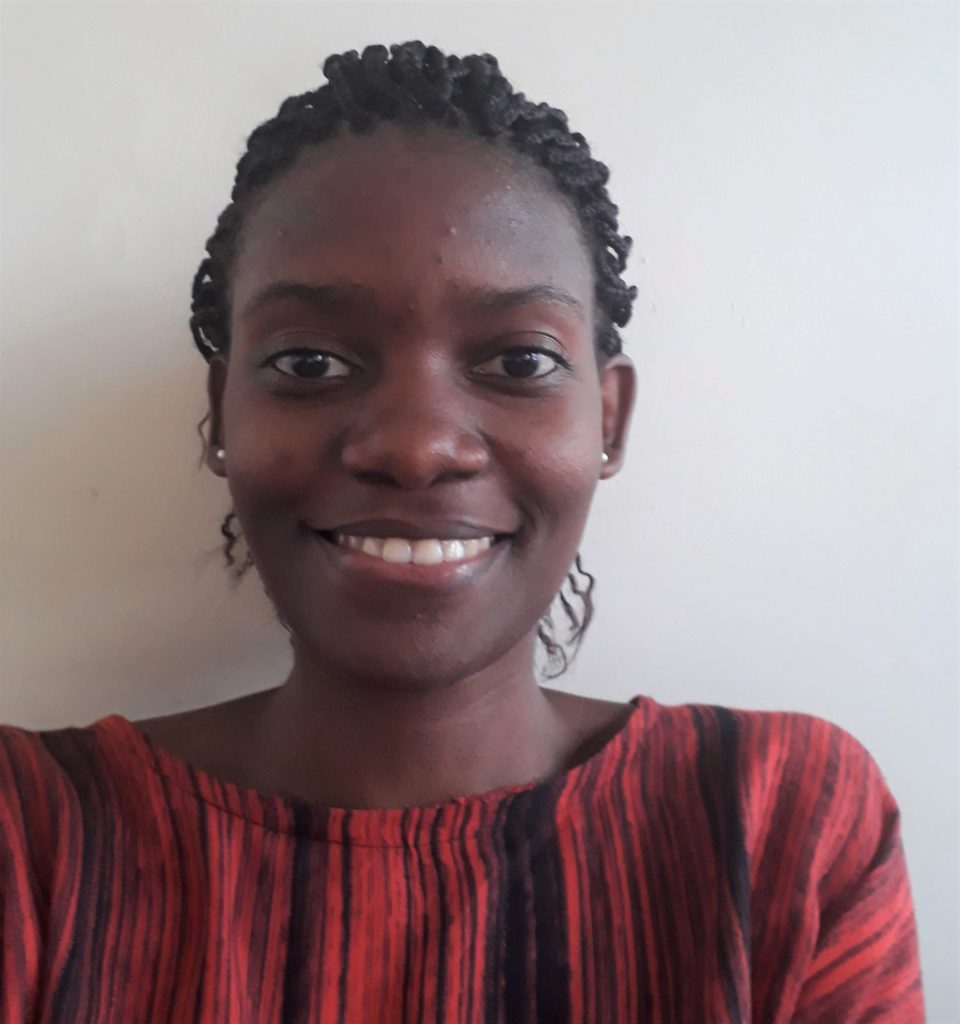 I had the opportunity to travel to Nairobi from Kampala at the beginning of the month of March. At that time, in Uganda we knew the virus had hit in China and that it had been detected in Nigeria but there was no hype to stop transportation or to stop business as usual. In fact when I was buying my bus ticket to Nairobi, I was told not to worry about getting the virus by the ticket vendor. He said: “ebyo ffe tetubirina” (we do not have such things here).

A few days on my return, everything drastically changed to closure of schools, no more church gatherings, travel ban on those coming from Europe, US and on Ugandans planning on going to these places,etc. It seemed a fuss for just a flu virus to me. It was not until the president addressed the country on how deadly the virus was that it hit me, people were dying, it was no common flu.

When the ministry of health communicated measures on how to avoid getting the virus, my family and I took to the measures ie. Washing hands, Staying home and maintaining so cial distance. Public and private transport was prohibited except for those employed under essential services.

The months though have seen many people taking medicinal teas from their gardens to keep the immunity up. We all however are facing difficulties in one way or another. The virus doesn’t respect persons, those considered privileged are struggling as much as those considered underprivileged. At the moment Uganda has 253 confirmed cases and no deaths.

The month of May is bringing with it some notable changes though because the rules are being relaxed a little so people can move and do some activities. There is a curfew of 7:00pm which allows people to move around a bit although public transport is still prohibited. Wearing masks is mandatory when going out which wasn’t the case two months ago. Also as communicated by the government, schools will open again but only for candidate classes, that is primary and secondary schools. So we are hopeful that Universities too will open and normal businesses as well until eventually things get back to normal God willing.