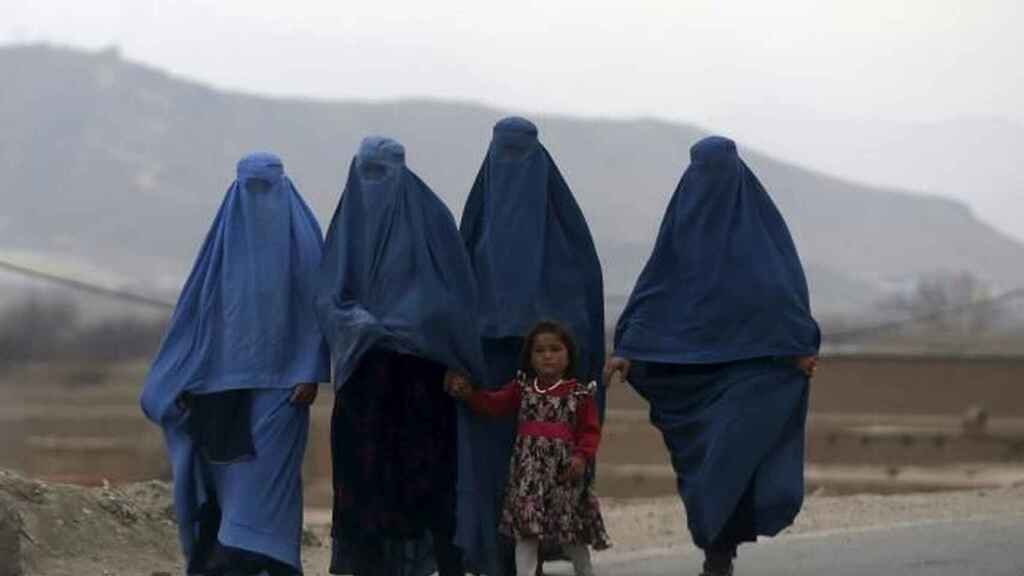 In view of the situation in Afghanistan after the triumph of the Taliban and the withdrawal of international troops, the Women for Africa Foundation adheres to the manifesto launched by Spanish journalists in support of Afghan women, as well as to any initiative, both official and of civil society, aimed at defending the freedom and rights of these women, which are seriously threatened.

Women for Africa calls on the international community and its leaders, as so many women and organizations around the world are doing, not to allow the widespread violation of human rights represented by Taliban practices, especially for women, and to make every effort and take every action necessary to defend international legality.

We copy below the plea launched by the Spanish journalists.

We the undersigned, women from all over the world, aware as we are that our demands for equality are inseparable from freedom and dignity for those people that today are seriously and brutally threatened in Afghanistan, and furthermore aware that threats levelled at Afghan women merely for being women constitute unbearable cruelty in addition to that suffered by any Afghan, urgently call upon the international community to:

1.- Demand that the Taliban powers keep borders open so that anyone that wishes to leave Afghanistan, to flee from a fanatical power imposed by the force of arms, may do so with a minimum of safety.

2.-  Respect elemental solidarity and human compassion owed by allowing the greatest possible number of Afghans, especially Afghan women in imminent danger, to join flights and convoys to repatriate foreigners, whether or not they have been employed by states or institutions that the Taliban now deem to be enemies.

3.- Grant preferential treatment to women especially at risk, whether they have held professional occupations forbidden by the Taliban, attended schools and universities, led their lives apart from fanatical standards, or for whatever reason.

The demand for the Taliban powers to keep borders open to whomsoever wishes to leave Afghanistan entails a matching commitment by the international community, and which we women also demand energetically, to welcome men and women refugees from Afghanistan and to help relieve the pressure that a mass exodus might exert on neighbouring countries.