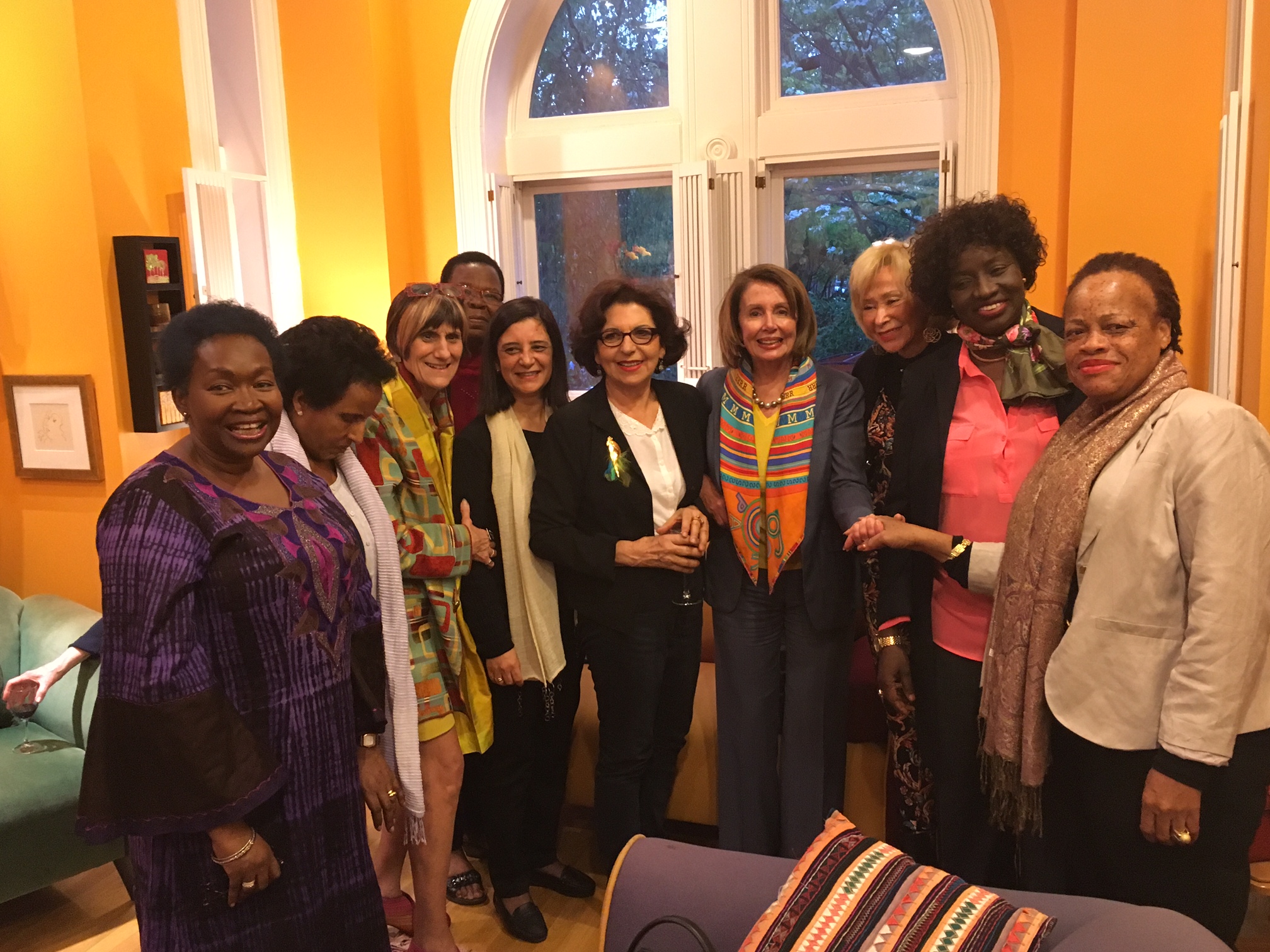 Madrid, November 30, 2021. The seventh edition of the Strategic Leadership and Governance Forum, which for the second consecutive year has been held exclusively online due to COVID-19, has come to an end.

The nine sessions that formed part of this edition began in mid-April and were headed by leading U.S. experts in the field of public administration and academia, but always with the intervention of the African participants. Among the speakers were the U.S. Ambassador to the United Nations, Linda Thomas-Greenfield; the director of the White House Domestic Policy Council, Susan Rice; Pinelopi Goldberg, professor of economics at Yale and former chief economist of the World Bank; Akunna Cook, U.S. Deputy Assistant Secretary of State for African Affairs; and Bisa Williams, former U.S. Ambassador to Niger.

The second part of this edition, which began in September after a summer break, focused on women’s political performance, the economic impact of COVID-19 on women’s lives, the updated U.S. foreign policy towards sub-Saharan Africa, and peacebuilding in post-conflict situations.

The Leadership and Governance Forum is a program promoted by María Teresa Fernández de La Vega, which has been carried out since 2015 by the MxA Foundation in collaboration with Yale University and with the support of Banco Santander through Santander Universities.

The Forum, which takes place annually, aims to empower African political leaders, strengthen female leadership in this crucial area for the future of the continent, and create a network committed to democracy, governance, and equality. So far, this network has 68 participants from 30 different African countries.