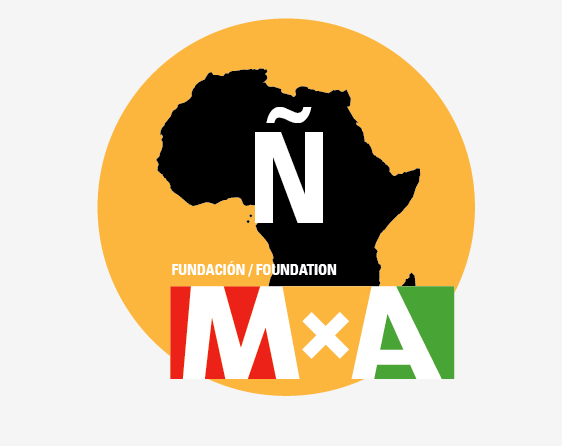 The agreement will be signed tomorrow by Bonet and Fernández de la Vega, with a talk.

Madrid, 2nd April, 2018. The director of the Cervantes Institute, Juan Manuel Bonet, and the president of the Women for Africa Foundation, María Teresa Fernández de la Vega, will be signing an agreement tomorrow to collaborate in teaching Spanish in Africa.

Both Bonet and Fernández de la Vega will speak at the event, which is to be held tomorrow, Tuesday 3rd April at 11 a.m. at the headquarters of the Cervantes Institute (c/ Barquillo 4, Madrid).

After signing this first protocol for activities between the two entities, there will be a talk (11:30 a.m.) about the situation of Spanish in Sub-Saharan Africa, where over 1.5 million people study the language today.

The academic director of the Cervantes Institute, Richard Bueno, will be taking part in the panel discussion along with the academic sub-director, Carmen Pastor, and two young African women graduates in Spanish Language and Culture: Sally Mekame from Gabon and Océane Rakotondrasolo from Madagascar. Both are studying a master’s in Spain to become Spanish lecturers in their own countries. The journalist Desirée Ndjambo will chair the debate.