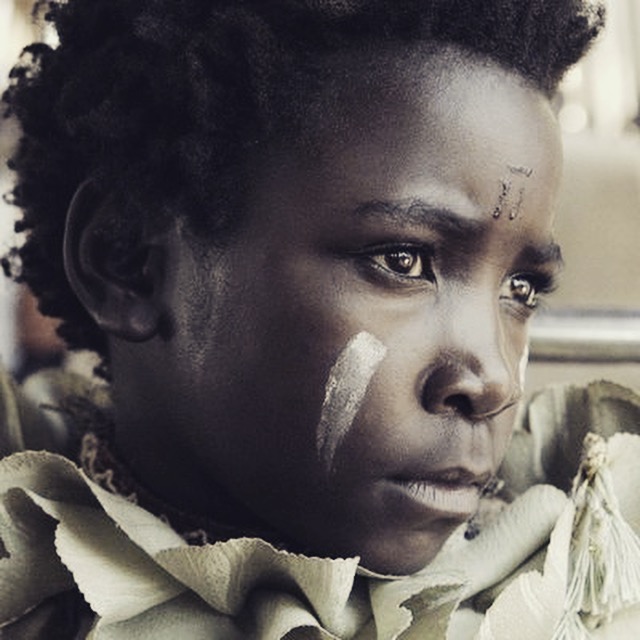 The actress starring in I Am Not a Witch, the film directed by the Zambian filmmaker Rungano Nyoni, has won the award for best actress at the African Film Festival FCAT, an award sponsored by the Women for Africa Foundation.

The jury at the 15th festival held so far, which has just ended, remarked upon the work by the 9-year-old Maggie Mulumbwa, saying that “her illuminating interpretation, her naturalness and the scope of nuances she shows range from magic to poetry.” It is the first time that the festival has given an award to a child actor.

In I Am Not a Witch, Maggie plays a girl accused of witchcraft and interned in a camp for such people, which still exist in some African countries.

The festival’s winning film was Poisonous Roses, by the Egyptian Ahmed Fawzi Saleh.

Women for Africa has been sponsoring FCAT’s best actress award since 2012 in an aim to promote women in African cinema.