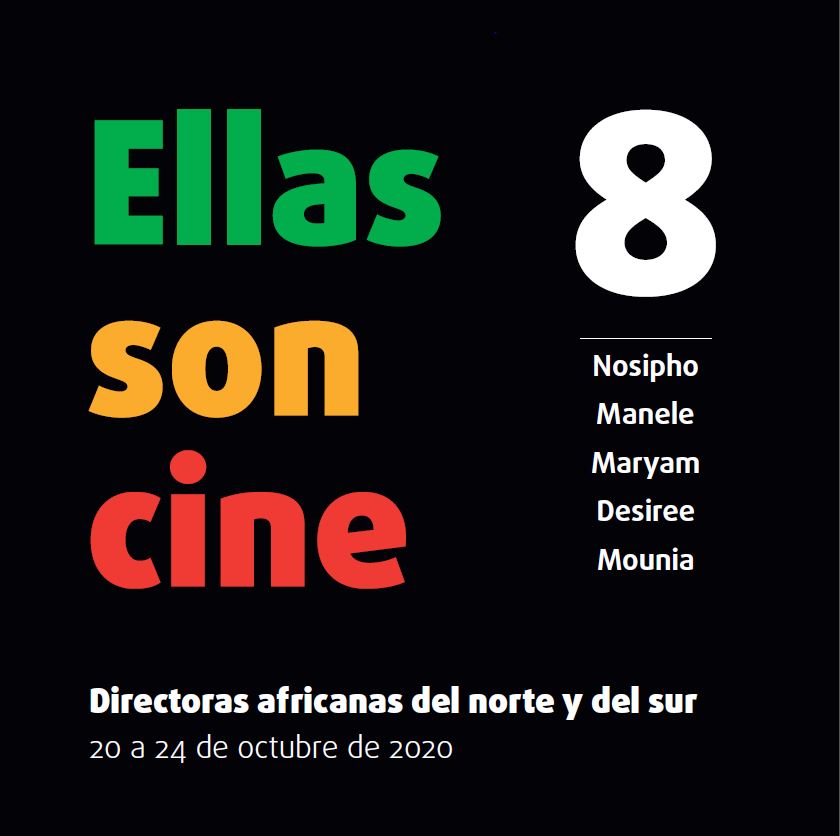 Madrid, 5th October. Once again, and this year for the eighth time, Ellas son Cine returns to the screens to present the work of African directors to the public. And we say that it is back on the screens because the cycle will take place, as usual, in the Sala Berlanga, although this time with restricted seating and, of course, with all the security measures in place.

Between 20th and 24th October, the series will offer five films that will take viewers from the far south to the far north of the continent. Nommer 37, by the young South African director Nosipho Dumisa, which opens the show, is a harsh thriller set in a marginal suburb of Cape Town. The success of the film, with a magnificent production, has made Nosipho the director of Netflix’s second original African series, Blood & Water.

The opening of the cycle with Nommer 37 will give us the opportunity to discuss, not only the film, but also the minority cultivation of the thriller genre by women.

On Wednesday 21st, a very different film will be shown. We travel from the south to North Africa, from where the French-Tunisian director Manele Labidi brings us Un divan à Tunis, which tells in the key of social comedy the story of a psychologist who returns to her country from France to set up her practice.

We are still in the north on Thursday 22 with Adam, the film that is the debut feature of Moroccan director Maryam Touzani. A stark story of the difficulties women suffer when they do not follow the established path in a deeply patriarchal society.

On Friday, we return to Southern Africa with The White Line, a film that is particularly attractive because of its origin and location, Namibia, whose history we know little about. Namibian director Desiree Kahikopo brings us a very interesting love story in an environment of raw racism, such as the apartheid suffered by the citizens of what of the then called German Southwest Africa.

Finally, to close the cycle, we offer the possibility of knowing or revisiting Papicha, the film of the Algerian director Mounia Meddour, awarded by numerous international festivals and that recently could be seen in our country. It tells the story of a young university student’s quest for freedom in Algeria at the end of the 1990s, which is already experiencing the onslaught of Islamist fanaticism.

Ellas son Cine 8 is celebrated thanks to the support of