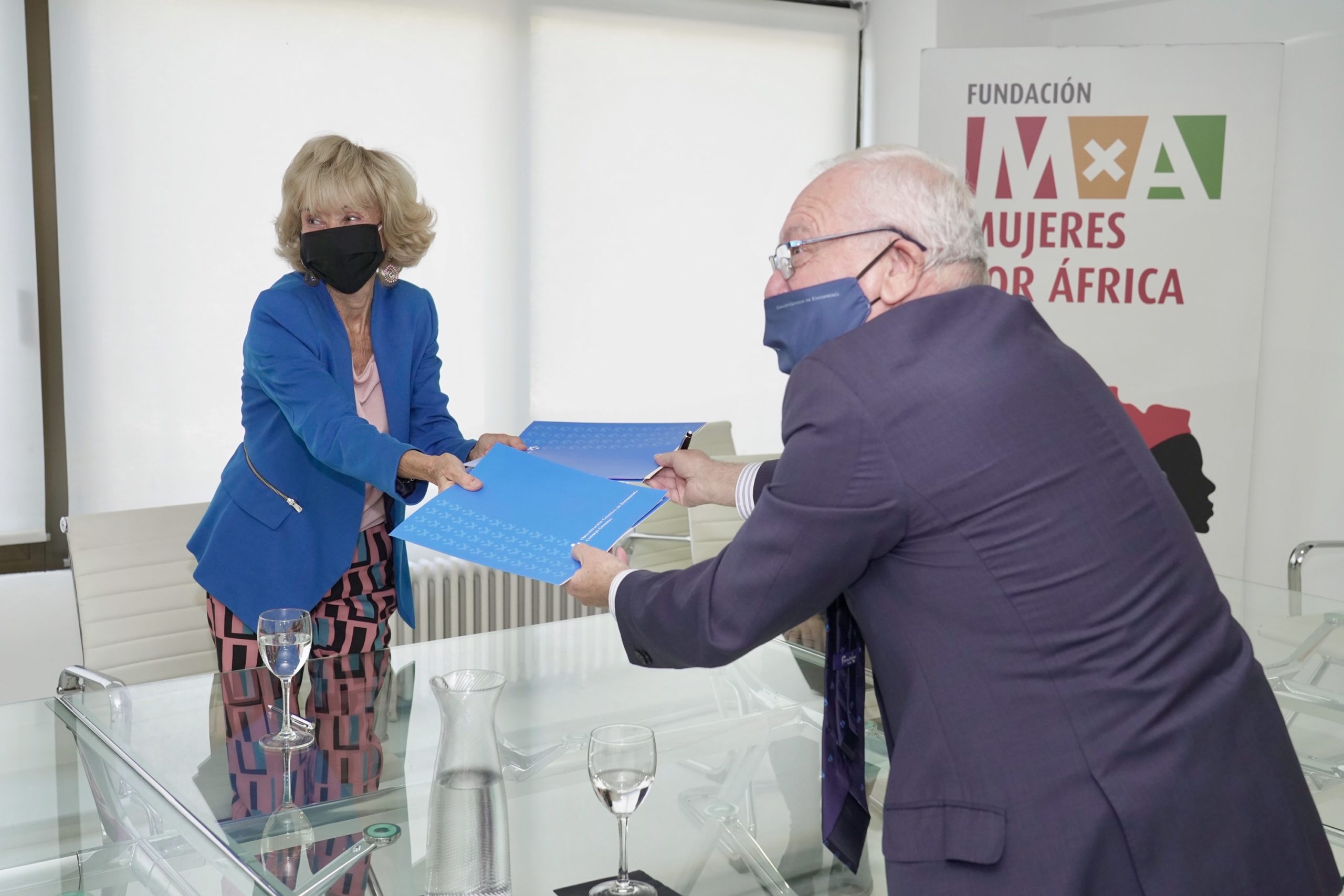 Madrid, 18 February 2021. The Alliance of Women for Peace, an initiative born out of the partnership between the United Nations Alliance of Civilisations and the Women for Africa Foundation, will hold a virtual workshop this afternoon on Women and Mediation in Mali and the Central African Republic.

This activity, which will be opened by Miguel Ángel Moratinos, High Representative of UNAOC, and María Teresa Fernández de la Vega, President of Women for Africa, aims to identify the challenges and opportunities for women who carry out mediation tasks in the two countries, to learn about their experiences and the difficulties they encounter at different territorial levels and to establish the best ways to support them.

The webinar, which will also include interventions by Catherine Samba Panza, former President of the Central African Republic; Bouaré Bintou Founè Samaké, Minister for the Promotion of Women, Children and the Family of Mali; Mali’s Ambassador to Germany, Oumou Sall Seck; and Anne-Marie Goumba, Member of the Pan-African Parliament and MP for the Central African Republic.

Fifteen women involved in mediation and peace-building work in Mali and the Central African Republic, countries that have been experiencing serious conflict for many years, will take part in the interactive workshop.

This activity will make it possible to draw up a roadmap that will serve to make these women visible, empower them and provide them with the greatest possible support.

The Women’s Alliance for Peace was formalised in November 2019 in New York, with the signing of the agreement between Miguel Ángel Moratinos and María Teresa Fernández de la Vega. Its objective is to support the participation of women as mediators and negotiators in conflicts with a religious and intercultural dimension through projects to be carried out on the ground in Africa.