Josie Rakotovoavy, Graduate in Spanish Philology in Antanararivo, teacher and translator In 2018-19 she did a Master in Spanish as a Second Language at the UCM within the framework of the Learn Africa Scholarship Programme

In Madagascar, Covid-19 co-exists with a dengue epidemic 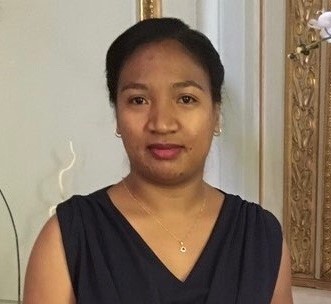 There is no doubt that this coronavirus pandemic will have a major impact on Madagascar. In the short term, the country is facing a new epidemic: dengue fever is currently devastating the Malagasy coast with over two thousand people affected; however, the government is focusing on fighting the coronavirus by completely ignoring this epidemic.

In the long term, the government’s delay or lack of reconversion could lead the country into a socio-economic crisis: possible demonstrations against the containment and lack of accompanying measures, an excessive increase in contagion and deaths, and to top it all off, a fall in the national economy (based on tourism and the export of vanilla, cloves and coffee).

Despite its insularity, Madagascar has unfortunately not been spared by the global covid-19 pandemic. This was confirmed by the first case reported in mid-March. To date, 405 cases have been recorded on 21 May, including two deaths on 16 and 19 May, confirming a considerable increase in the number of people infected over the past two weeks.

“Hunger is the most terrible” 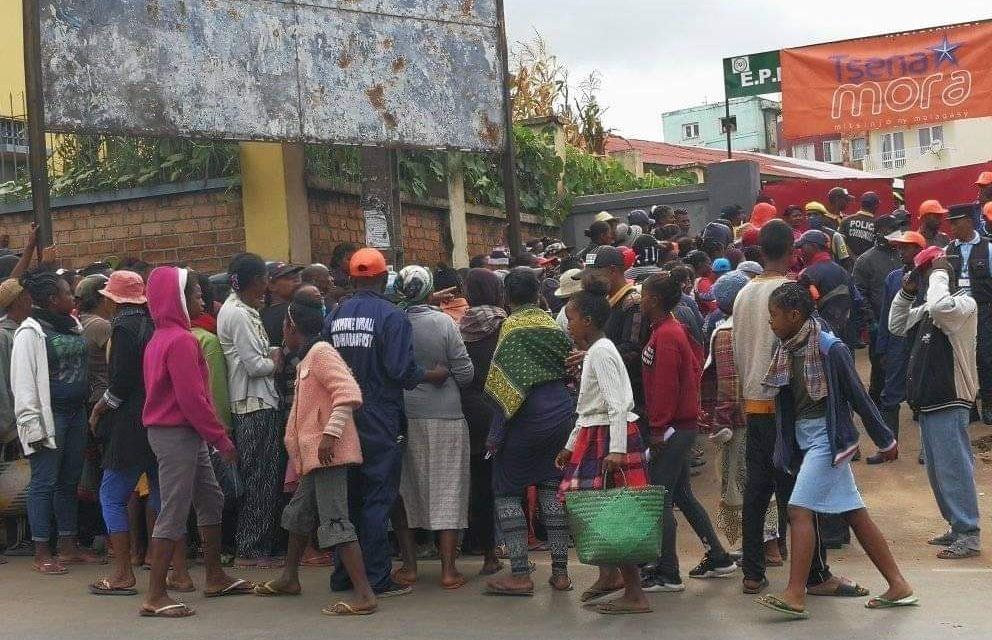 Since the detection of the first case, the Malagasy authorities have declared a state of alert, requiring all passengers on the latest flights to Madagascar to be tested in order to prevent contagion. Partial containment measures have also been taken in the three regions where infected persons have been detected.

Partial containment is still in place today and allows people to travel from 6 a.m. to 1 p.m. to get to work and thus avoid paralysing the country’s economy. Travel is only authorised within the same region, except for the transport of goods and other special cases (missions, medical evacuation, etc.) and always with the authorisation of the Covid-19 Operational Command Centre (an organisation with extraordinary competence in the management of this health crisis). Airport borders have also been closed, except for repatriation flights.

Managing a health crisis of this magnitude with a weak economy like Madagascar’s is complicated: “hunger is bloodier than the coronavirus” (as you say in Spain). 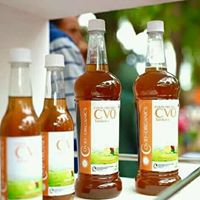 The discovery by MIAR (Malagasy Institute of Applied Research) of CVO Covid Organics (artemisia tea) as a preventive and curative remedy against Covid-19 prompted the government to send sick students back to school.

This remedy, which is currently controversial and whose effectiveness has not yet been proven, is the subject of complaints and reproaches from the Malagasy people. The people do not approve of their government’s generous donation to other countries on the African continent when they have to buy it out of their own pockets.

That said, it seems to me that the authorities are not managing the crisis effectively. Moreover, there is a lack of transparency in the management of economic aid received from international institutions.

Security measures are not secure 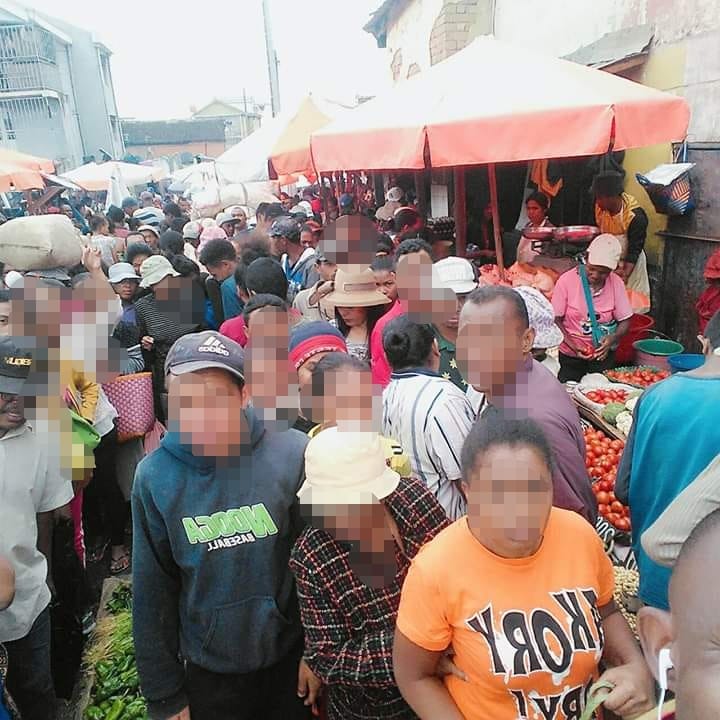 Like everyone else, my family is also affected by this health crisis. The partial containment measure does not keep us away from the virus because of the diversity of professional activities: some teleworkers work alone with the cost of the Internet while others continue to travel to the office and expose themselves to the virus because the protective measures are neither fully established nor respected. Since the beginning of this extraordinary contingency and having vulnerable people with chronic lung problems in the family, we have all been confined to our homes.

From a social perspective, the pandemic is generally affecting students who have had to leave the classroom, compromising their learning process. In Madagascar, there are no plans to teach online, especially in public schools, as is the case in Western countries. On the other hand, employees and self-employed people in the private sector (mainly in the informal sector) have no protection from the government and receive no financial support from anyone.