Florence Mugeha Opaka, B.Eng. Electrical & Telecommunications, studied a Master in Technologies, Systems and Communication Networks, at the Polytechnic University of Valencia, thanks to the Learn Africa scholarship program. 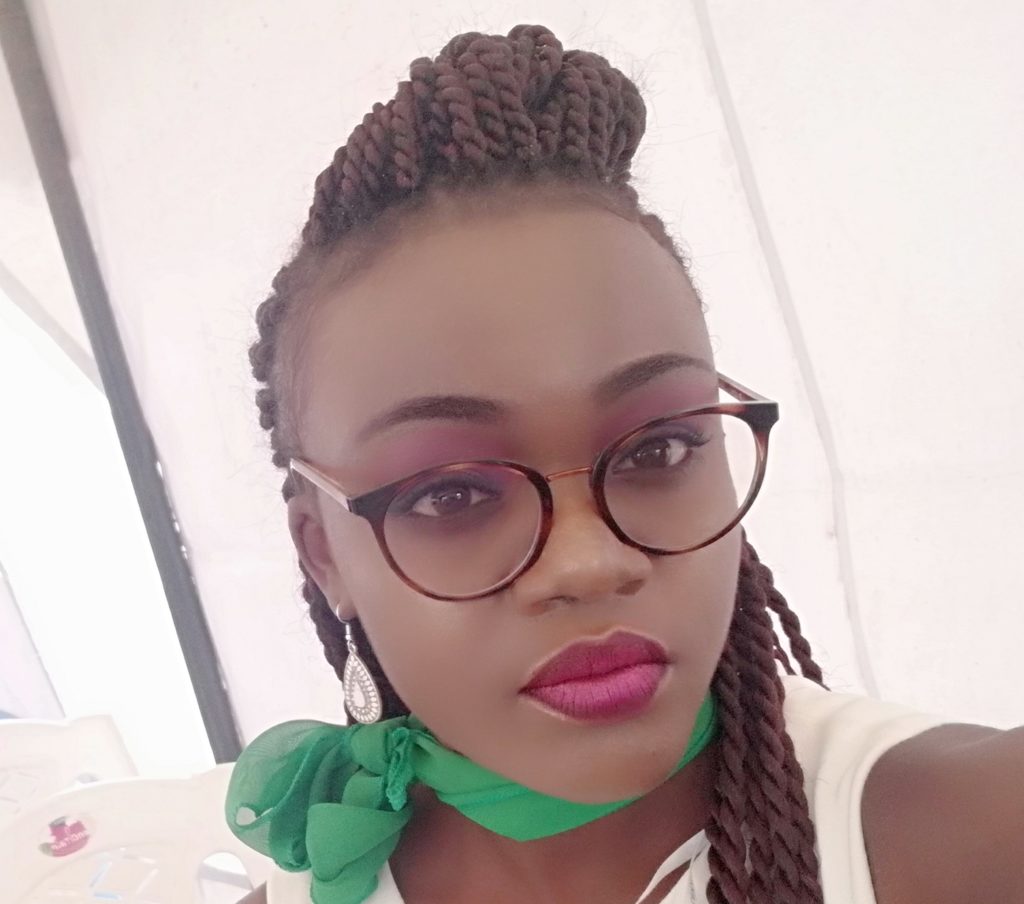 Kenya as a country is in the midst of the corona virus pandemic. Currently having close to 5000 detected cases, the country is already straining and facing difficulty in the testing capabilities due to shortage of testing kits and key personnel in this area.

The measures laid down by the government include social distancing in all public places like offices, streets and pin public transport, wearing of masks at all times in all public places around the country, quarantining of suspected and confirmed cases, mass testing for corona infections, lockdown of the major cities where the virus has spread extensively in large numbers, evening curfews restricting movement at night and closure of public places like schools, churches, bars and night clubs among many other places.

The authorities are doing their best in curbing the spread of the virus as per the above mentioned laid down precautionary measures, but I cannot say with confidence that the country is ready for a greater challenge because with the already existing cases which are fewer than 5000, the country is already straining due to lack of sufficient bed capacity in hospitals, lack of enough testing kits, lack of enough key personnel in managing the pandemic and insufficient quarantine facilities.

The virus has affected the population adversely. The rate of poverty is on the rise due to lots of job losses. There is increased crime rate due to the youth being jobless and the schools, colleges and universities being closed.

There have recently been a number of cases affecting the girls as concerns early and unplanned pregnancies believed to be due to closure of schools. The school going girls have been more affected by the pandemic negatively as compared to their male counterparts since the first case was detected in March.

Personally, my family is safe but the pandemic has caused the losses in the family business. I am still going to work as usual but observing the laid down precautionary measures. Although in Kenya, the infected are facing stigmatization and the ones not infected are extremely paranoid of the situation. In my opinion, all people are at risk of infection in one way or another.

The children are safer from the virus while at home due to closure of schools but the less fortunate parents who do odd jobs in the streets to make a living are more at risk. The people living in the slums are affected by poverty and are more at risk due to lack of essential facilities like running water.

Other effects of the pandemic include pay cuts which have led to a strain in the normal living. According to a recent study, the loss of jobs and pay cuts has caused 60% of the population to be unable to meet the rental payments on time. Others are hunger stricken. The bus fares have become extremely high due to the vehicles carrying half the normal capacity.

In the near future, I think that the pandemic will negatively affect the economy of the country due to the lockdowns, curfews, job losses, business failures and the negative effect on the tourism sector. When the schools open, I think that there will be fewer girls rejoining schools as compared to the boys due to the teenage pregnancies, according to the current news