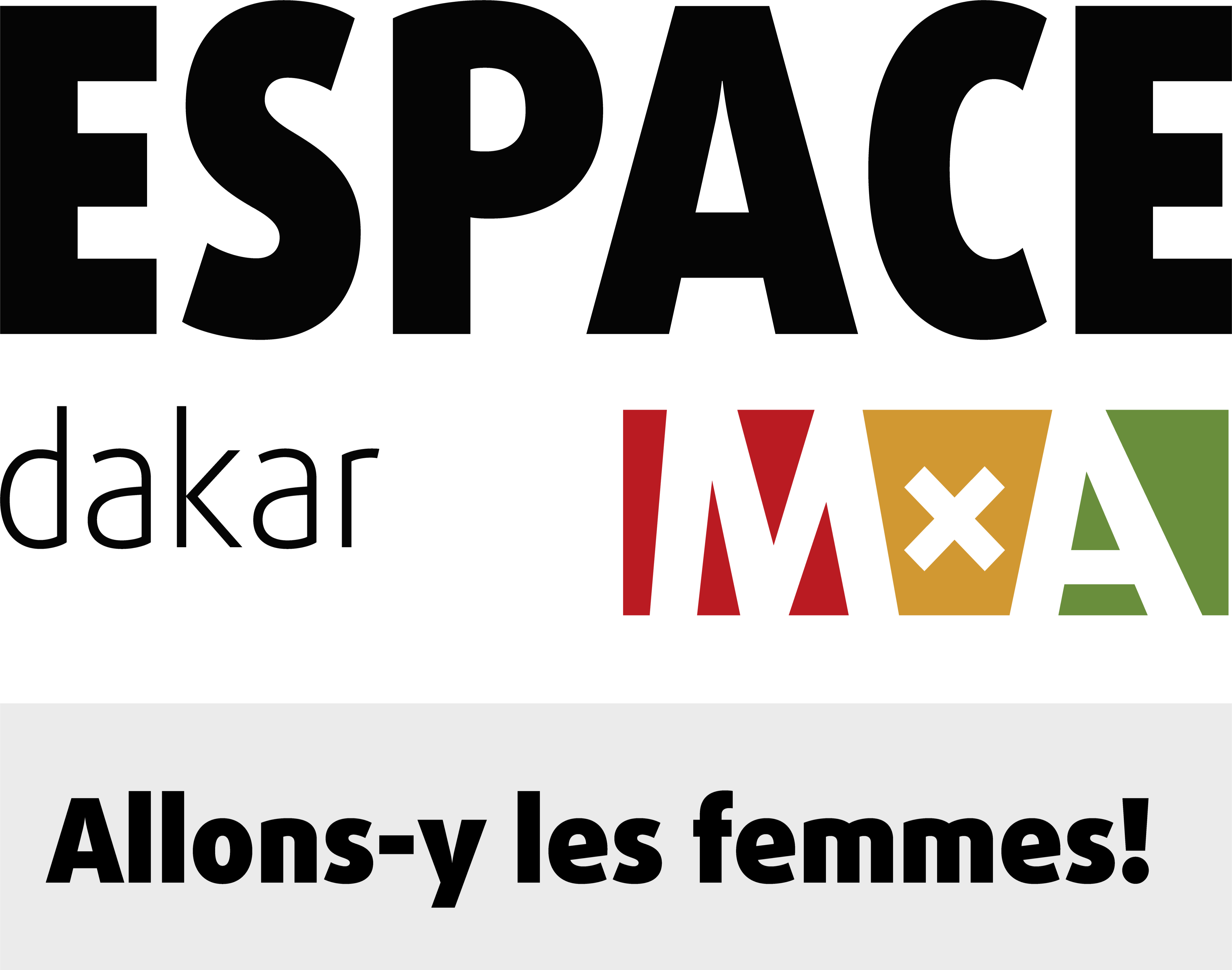 Madrid, June 22, 2022. On June 23, 24 and 25, the first congress of Cameroonian Hispanists will be held in Yaounde, organized by the Asociación de Profesores de Español de Aquí y Allá, which will be hosted by the Spanish Embassy in the capital of Cameroon.

Ambassador Ramón Moreno will inaugurate the meeting, which is also sponsored by Casa África and the Cervantes Institute and in which Women for Africa collaborates actively from its ESPACE MxA Dakar: the new center of the foundation in the Senegalese capital.

The ESPACE MxA Dakar, general headquarters of the foundation in Senegal but especially aimed at supporting the work and empowerment of Hispanist African women, will organize as part of the congress a round table with the participation of five of these academics, four of them being Cameroonian: Edith Christelle Essome Mbolong, Diane Belobo, Fabiola Ecot Ayissi, and Madeleine Sike as moderator, and one Senegalese, Maïmouna Sanke.