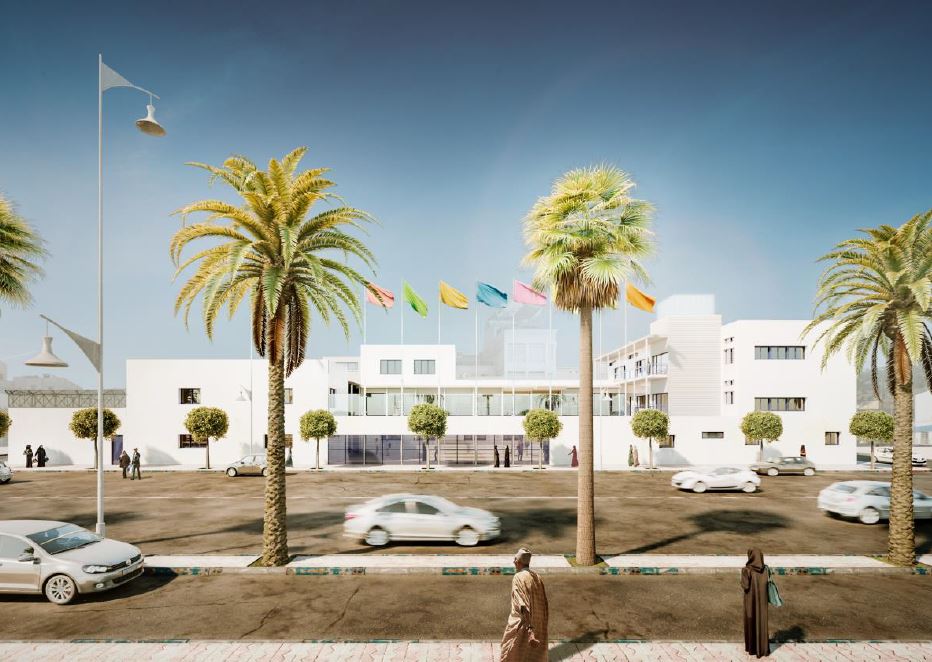 17th May, 2018. In the coming weeks, Women for Africa plans to present its big project for the immediate future. The Nador Lighthouse is to be a space dedicated to education and knowledge about women that will open its doors in the early months of 2019 in the city of the same name in the Oriental region of Morocco.

The Nador Lighthouse is to become Women for Africa’s first headquarters on the continent of Africa. It will occupy a building that until recently housed the Lope de Vega Spanish Secondary School, which is now running in a new location. The building has been transferred to Women for Africa by the Spanish Ministry of Foreign Affairs and Cooperation, but is currently undergoing restoration work and being adapted to its new purpose.

Moroccan women and African women in general are to be this new centre’s focus and soul. It aims to gather and disseminate the light of talent, know-how, drive and innovation that women contribute to their continent’s progress.

By using new information and communications technologies in a completely digitalised area, the Nador Lighthouse intends to become a meeting point for women and for networks of African women committed to equality in different spheres of society and life. It aims to become Africa’s top think tank specifically committed to generating and spreading reflection and debate about our globalised world from women’s perspective.

The Nador Lighthouse will also be working broadly in local activity with the women of Nador and the Oriental region of Morocco, offering them general education for employment and support for their business initiatives, as well as cultural and artistic activities. This is because women must take a leading role and participate in their region’s progress.

To make this project possible, Women for Africa is creating a network of agreements with institutions, associations, universities and companies from Spain, Morocco and Africa in general that are interested in the project.