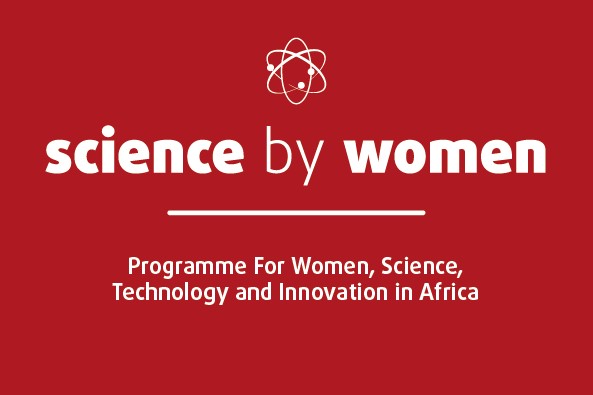 21st of April 2021. The Women for Africa Foundation and the Institute of Health Carlos III (ISCIII by its Spanish acronym) have signed an agreement under which the ISCIII will host four African postdoctoral women scientists during the next four years. These women will conduct research in different areas that mainly affect the health of millions of African people. The agreement is part of Ellas Investigan, a Women for Africa program with which the ISCIII has been associated since its creation in 2014.

In this new edition sponsored by Endesa, Dr. Imane Jroundi, from Morocco, will carry out research at the National Epidemiology Centre (CNE by its Spanish acronym) on the prevalence of SARS-CoV-2 in Spain and its seroepidemiological evolution among children since the lockdown until the reopening of schools, as well as its implications for public health. Nigerian researcher Adeola Oloboyo will also be hosted by the ISCIII.

Up to the 6th edition, currently underway, the ISCIII has received six African women scientists who have been able to research during their six-month stays the most deadly infectious diseases on their continent, such as malaria and AIDS, along with the effects of zoonotic diseases in humans. The latest incorporation took place a few weeks ago, when the Egyptian parasitologist Mona Mahmoud arrived at the National Microbiology Centre (CNM by its Spanish acronym) to complete the second part of her stay. In previous editions, Nalah Osman Mohamed Ali from Sudan, as well as Ifeoma Enweani and Yamisi Adesiji from Nigeria, joined various ISCIII centres.

The Ellas Investigan project aims to promote women’s access to science and technology, support their research careers, make their achievements visible and encourage their leadership in the international scientific community. It also boosts the creation of networks of African women scientists, promotes cooperation between Spanish and European researchers and fosters the creation of joint scientific cooperation projects between academia, research centres and industry, both regionally and internationally.

Since the 1st edition in 2014, a total of 77 top women scientists from 18 countries of the continent have been selected for this program, which nowadays has 19 partner centres, having started with five.