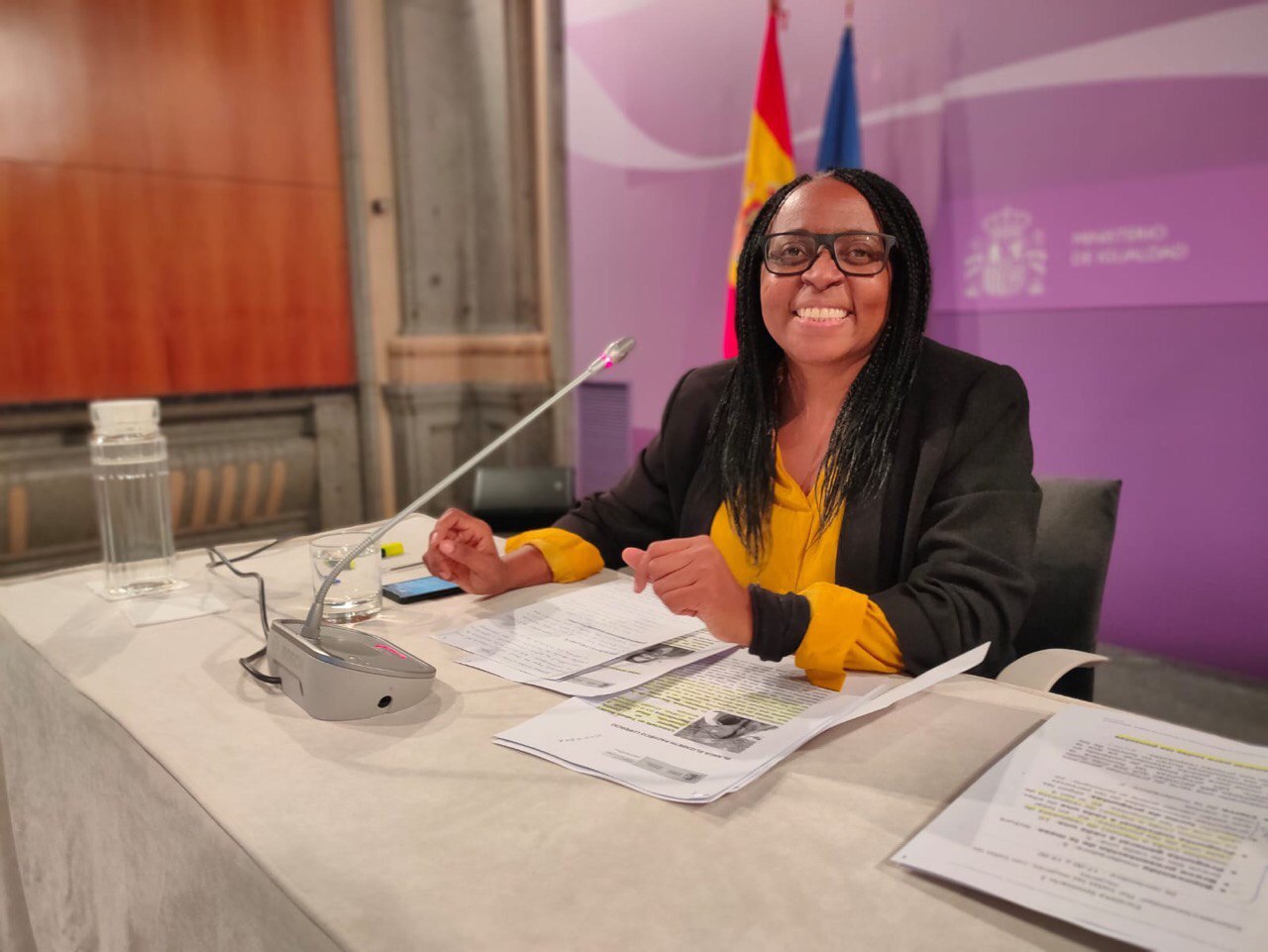 Dakar, 24 de enero de 2023. The general director for Equality of Treatment and Ethno-Racial Diversity of the Spanish Ministry of Equality, Rita Bosaho, will be in charge of inaugurating, next Wednesday, January 25, the cycle of conferences from leading women in Spanish that will be hosted by ESPACE MxA Dakar, the new center founded by Women for Africa at the Cervantes Institute of the Senegalese capital.

The Spanish Ambassador to Dakar, Olga Cabarga, will introduce the speaker, whose conference will present the policies of inclusion, diversity and Afro-descendence that are being implemented by the Spanish Government.

Strengthening ties between African women and women of African descent is one of the objectives of ESPACE Dakar, while we are still within the International Decade for People of African Descent 2015-2024, proclaimed by the UN General Assembly. A framework that, as Rita Bosaho will explain, calls for greater knowledge of and respect for the diversity of Afro-descendant heritage and culture and their contribution to the development of societies.

In particular, the general director will analyze, based on the experience of her department, how to shift from the design to the implementation of public policies for the recognition and valorization of ethnic diversity and the fight against racism.

It is important to recall that the creation of this General Directorate is a milestone in the Spanish administration and a commitment to the generation of new rights in the field of equity in our country, in line with what is also happening in other countries.

Rita Bosaho, a woman of Equatoguinean origin from Alicante, has a degree in History and specialized in Identity and Integration in Contemporary Europe. Deputy to the Congress in the XI and XII Legislatures, she was the first parliamentarian of Afro-Spanish origin. She has participated in various national and international presentations and publications on the collective rights of Afro-descendant communities.