Hanene Bessaklia (Argelia) is a hydraulic engineer and has a Master’s in Water Science and Management. She belongs to a network of ex-interns from the programme ‘Learn Africa’, through which she conducted an investigation at the Institute of Ambiental Hydraulics of the University of Cantabria. 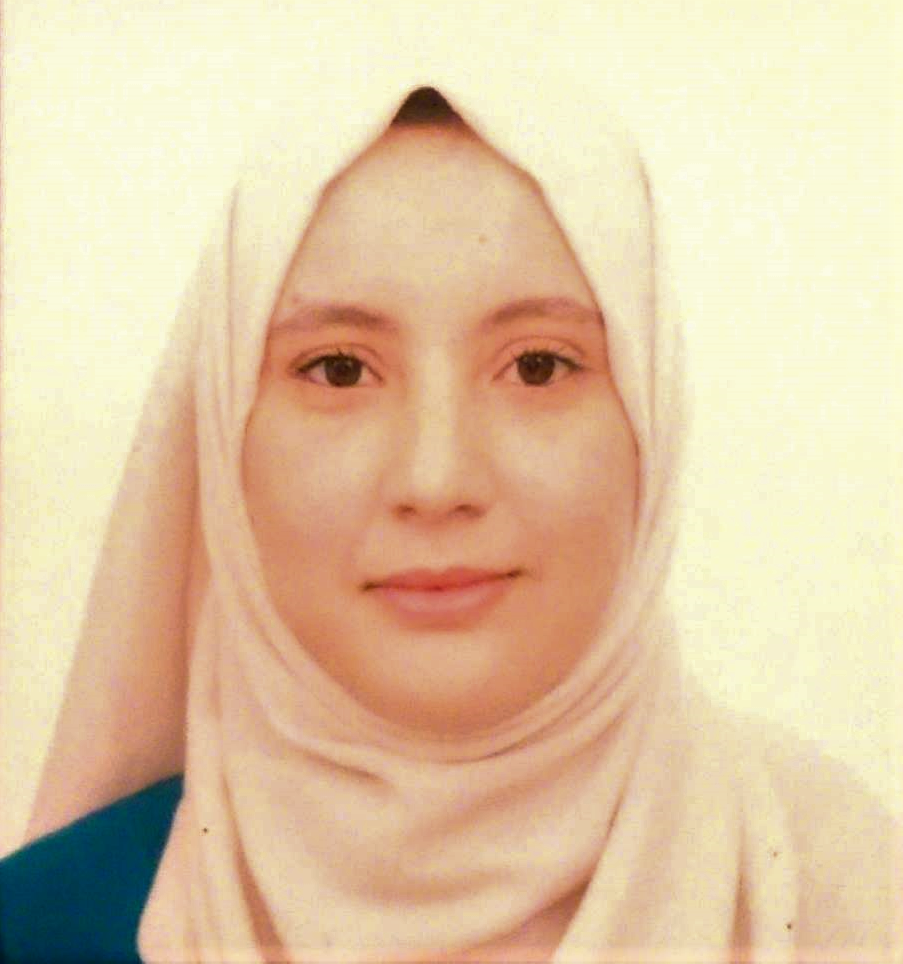 I understood that this virus was exceptional

In a calm day like any other, in the first week of January 2020, I was watching news on YouTube from my phone, before going to sleep. There was a video that caught my attention: a disease had appeared in Wuhan, China, it spread quickly, by people touching each other, coughing and sneezing. Its symptoms would become visible 14 days later. The infected person could, during these days, infect it to people from their surroundings. I immediately felt that the situation was serious and would be one that would develop quickly throughout the world. I discussed it with my family and my husband told me not to worry, as it was far. Two weeks later, the World Health Organization declared this disease as a serious epidemic and emphasized the need for preventive measures.

The detection of the first case of coronavirus in Argelia

In Argelia, the first case of Coronavirus was detected on the 25th of February and, later on, in the beginning of March, authorities detected an outbreak in the Blida province (wilaya), what is now considered to be the epicentre of Covid-19 in Argelia. Algerian authorities quickly adopted measures to efficiently fight this pandemic–which, with all of its strength, has hit humanity–with the goal of preventing any further spread.

Some of Argelia’s preventive measures are the following:

Despite these measures, the number of positive cases keeps increasing. There is a part of the population that does not fully comprehend the gravity of the situation, nor the risks that the virus can present to themselves and others, their own parents and children. This forces the government to take further measures such as the obligation to wear a mask. If they do not comply, they face the risk of paying a fine.

Distribution by sex of confirmed cases 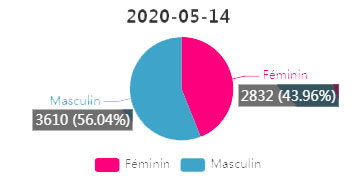 Shape: Graph that shows distribution by sex of confirmed cases from the 15th May 2020.

How is the pandemic affecting our country and our communities?

The difficulty to fight COVID-19 is a long-term crisis with no obvious end in sight. No one can predict if it will end in a week, a month or three. No one can predict the real impact on our economies and communities, especially because this crisis holds an international dimension, and the responses of countries greatly differ.

It is probable that after this pandemic, some fundamental human rights will be affected, such as the right to travel and free circulation, to work, to education and healthcare. For all, this means going into the unknown.

The government has decided to completely lift confinement in 4 provinces (wilayas), in effect the 30th May 2020, and could extend this to other provinces, if they comply with the preventive measures. The de-escalation measures were fuelled by statistics showing stabilized numbers in confirmed cases.

My opinion on covid-19

I am still very worried about my small family (my husband and young baby), my siblings, and my parents who live 1000 km away from me, especially my mother with chronic diseases.

Despite all this, I have always stayed optimistic and strong about overcoming this challenging period and will continue to take care of my family to fight against this pandemic.