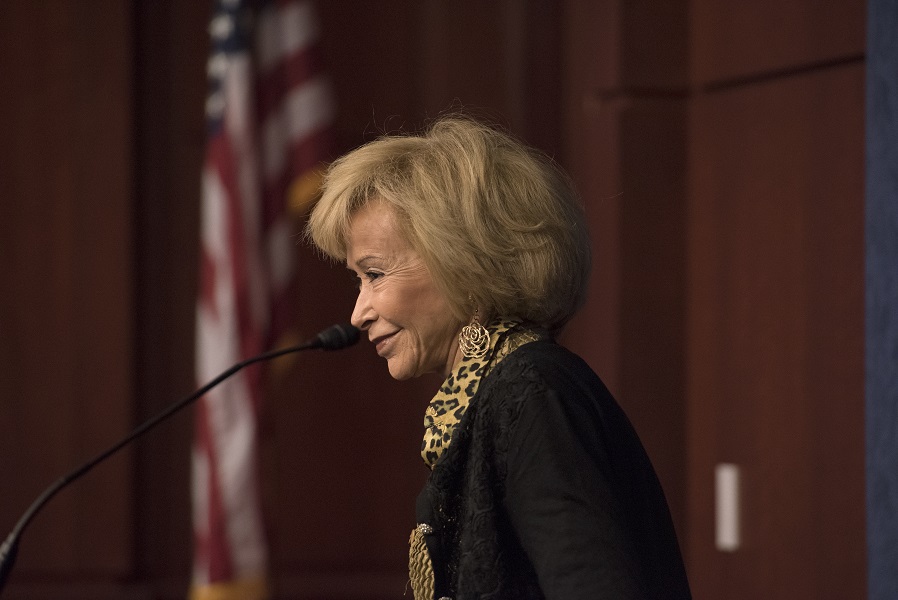 At a time when the whole world is holding its breath in the light of the enormous challenges ahead of us, we need to introduce radical changes in the world order. Changes that will lead us to move towards new ways of exercising power and allow us to deepen democratic dynamics. Changes that will lead us towards new, more equitable forms of governance, and towards a world centered on the recognition of human dignity and equality among all people.

To this end, the Women for Africa Foundation has once again proposed to look and listen to the women of the south. On May 19 and 20, we held in Madrid the international conference Women Building Bridges. Proposals from the South for global change, which brought together more than eighty women political leaders, mostly African but also accompanied by a group of Latin American women.

We know that women represent the greatest hope that the world has of changing and overcoming the democratic deterioration and citizen unrest that we are experiencing. But for this promise to become a reality, we need women to be in positions of maximum responsibility, something for which this Foundation has been working since it was created ten years ago.

Ten years in which we have fought together for development, equality and freedom, always empowering women, always by their side, from peasant women to doctors, from villages to presidential palaces, because in all places and occupations there are women leading, striving, moving forward families, crops, policies.

But also, on this, our tenth anniversary, Women for Africa continues to build bridges. The bridges of the women of the south. A bridge of encounter, of exchange, of communication between three continents: Africa, Europe and Latin America. To unite what seems antagonistic, to establish networks for the exchange of ideas, to reach new heights, to explore the unexplored. We women are bridges between generations, pillars for building peace, equality, progress, education and new ways of relating to the planet.

We have held this summit because African, Spanish and Latin American women are the pillars on which to build that future. Their ideas and their work build the bridges that will allow us to overcome the great challenges of the contemporary world, to unite what seemed impossible, to reach new heights, to be closer.

The conclusions we reached, the declaration we all subscribe to, can be read on this website. Please read them and listen to the women of the south. At Women for Africa that is what we have been doing for the last ten years.